This is stuff I found while browsing the net. Check back every Monday for more…
Joke of the Week:
A man is getting into the shower just as his wife is finishing up with her shower, when the doorbell rings.
The wife quickly wraps herself in a towel and runs downstairs. When she opens the door, there stands Bob, the next-door neighbor.
Before she says a word, Bob says “I’ll give you $800 to drop that towel!”

After thinking for a moment, the woman drops her towel and stands naked in front of Bob, after a few seconds, Bob hands her $800 and leaves.

The woman wraps back up in the towel and then goes upstairs.

When she gets to the bathroom, her husband asks, “Who was that?”

“It was Bob the next door neighbor” she replies.

Weird Fact of the Week:

Niki Taylor has become one of the most successful international models of all time. She’s the first spokes-model under 18 to be placed under an exclusive contract with Cover Girl Cosmetics (she signed with them in 1992). Guinness Book of World Records holder as the youngest model to sign a six-figure deal. Throughout her career she has graced over 300 magazine covers worldwide. An unprecedented six covers in one month (May 1996) now know as the “Nicki Six” – Allure, Elle, Vogue, Self, Shape, and Marie Claire.

Krissy Taylor (1978-1995), sister of American model Niki Taylor, was a beautiful blossoming model of the ‘90s who passed away at the tender age of 17.

Quote of the Week:
“The best way to cheer yourself up is to try to cheer someone else up.” – Mark Twain 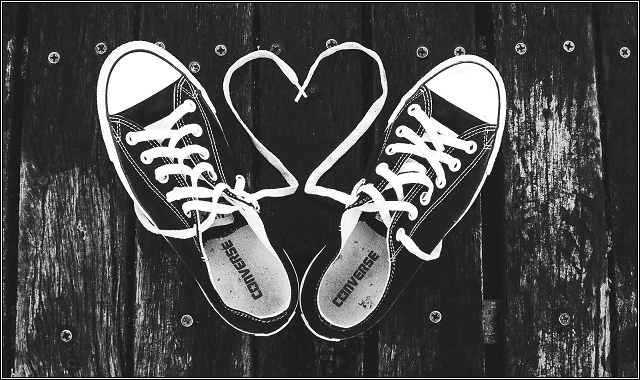