This is stuff I found while browsing the net. Check back every Monday for more…

Joke of the Week:

After ordering a milkshake, a man had to leave his seat in the restaurant to make a telephone call.

Since he didn’t want anyone to take his drink, he took a paper napkin, wrote on it, “The World’s Strongest Weightlifter,” and left it under his glass.

When he returned from making his call, the glass was empty. Under it was a new napkin with new writing that said:

“Thanks for the treat!” It was signed, “The World’s Fastest Runner.”

Weird Fact of the Week:

The tallest man to ever stand with irrefutable evidence is Robert Wadlow who stood at 8 feet 11 inches tall. 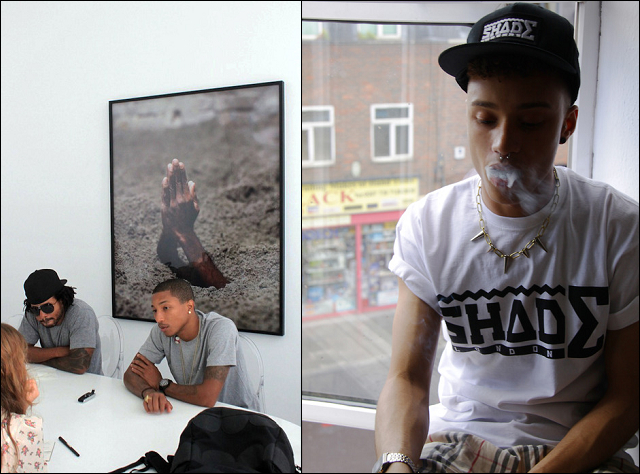 Quote of the Week:
“By sharing something, I realized that I’m not alone, that there are a lot of people that share with me the same preoccupations, the same ideas, the same ideals, and the same quest for a meaning for this life.” – Paulo Coelho