This is stuff I found while browsing the net. Check back every Monday for more…
Joke of the Week:
The boss called one of his employees into the office, “Rob,” he said, “you’ve been with the company for a year. You started off in the post room, one week later you were promoted to a sales position, and one month after that you were promoted to district manager of the sales department.
“Just four short months later, you were promoted to vice-chairman. Now it’s time for me to retire, and I want you to take over the company.
“What do you say to that?”
“Thanks,” said the employee.
“Thanks?” the boss replied. “Is that all you can say?”
“I suppose not,” the employee said. “Thanks, Dad.” 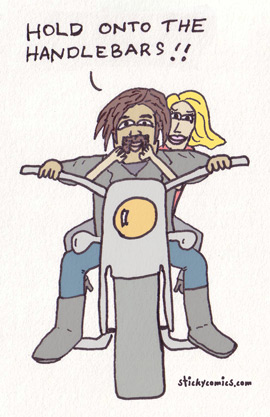 Weird Fact of the Week:
The Starbucks at the highest elevation is on Main Street in Breckenridge, Colorado. 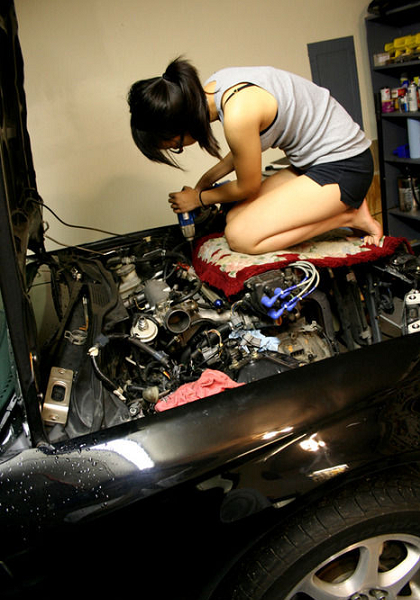 Quote of the Week:
“I’ve discovered the secret of freezing time, whether it be creative Portraiture, Fashion or Events. My camera captures the moment not only as my eye sees it but also captures the moment as you see and feel it, so you can re-live it again and again.” – Vinesh.K
Advertisement