This is stuff I found while browsing the net. Check back every Monday for more…
Joke of the Week:
An elderly couple had dinner at another couple’s house, and after eating, the wives left the table and went into the kitchen. The two gentlemen were talking, and one said, “Last night we went out to a new restaurant and it was really great. I would recommend it very highly.”
The other man said, “What is the name of the restaurant?”
The first man thought and thought and finally said, “What is the name of that flower you give to someone you love? You know… the one that’s red and has thorns.”
“Do you mean a rose?”
“Yes, that’s the one,” replied the man.
He then turned towards the kitchen and yelled, “Rose, what’s the name of that restaurant we went to last night?” 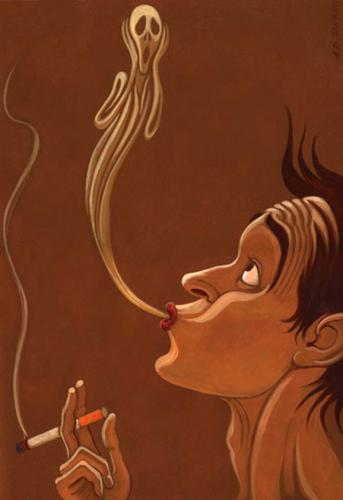 Weird Fact of the Week:
A few species of the starfish if cut into pieces, can grow into a whole starfish through a process called regeneration. It can take up to a year for a sea star to replace missing parts. Despite its name, the starfish is not a fish; it is an echinoderm. Unlike fish, sea stars don’t have backbones and there are about 2,000 species.

One species named the basket starfish has more than 80,000 arms. Most sea stars do not care for their young. The females just release their eggs into the water.

Quote of the Week:
“Action may not always bring happiness, but there is no happiness without action.” — Benjamin Disraeli