This is stuff I found while browsing the net. Check back every Monday for more…
Joke of the Week:
Two gas company servicemen, a senior training supervisor and a young trainee were out checking meters in a suburban neighborhood. They parked their truck at the end of the alley and worked their way to the other end. At the last house, a woman looking out her kitchen window watched the two men as they checked her gas meter.
Finishing the meter check, the senior supervisor challenged his younger co-worker to a foot race down the alley and back to the truck to prove that an older guy could outrun a younger one.
As they came running up to the truck, they realized the lady from that last house was huffing and puffing right behind them. They stopped and asked her what was wrong.
Gasping for breath, she replied, “When I see two gas men running as hard as you two were, I figured I’d better run too!

Weird Fact of the Week:
First national park in the world: Yellowstone National Park, established March 1, 1872 stretches across Wyoming, Montana, and Idaho. It also contains the tallest active geyser in the world: “Steamboat Geyser” which can erupt to more than 300 feet. 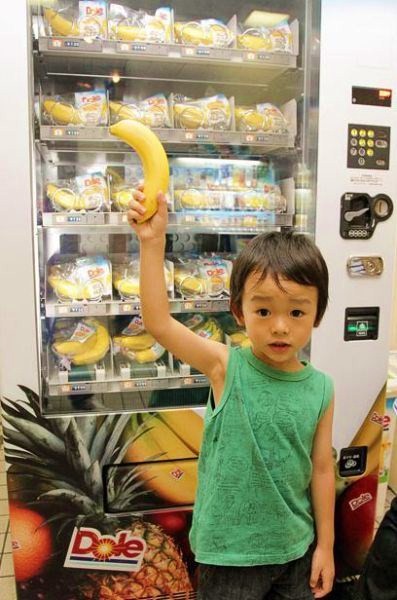 Quote of the Week:
“I gotta work out. I keep saying it all the time. I keep saying I gotta start working out. It’s been about two months since I’ve worked out. And I just don’t have the time. Which uh… is odd. Because I have the time to go out to dinner. And uh… watch tv. And get a bone density test. And uh… try to figure out what my phone number spells in words.” – Ellen DeGeneres